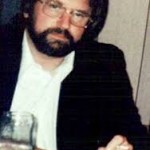 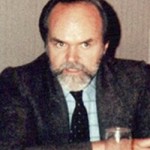 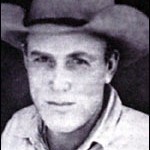 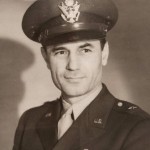 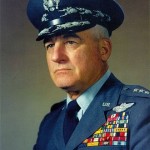 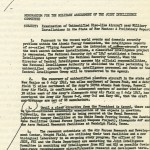 Roswell page has yet to be started. Where to begin? Pre-Mac Brazel – the nuns.

1947.06.25 – 1947.07.16 Hundreds of reports of sightings of similar objects followed [the Arnold incident].  Many of these came from highly credible military and civilian sources.  These reports resulted in independent efforts by several different elements of the military to ascertain the nature and purpose of these objects in the interests of national defense.  A […]