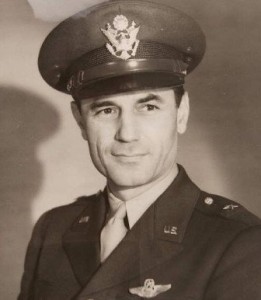 The FBI Memo and Roswell

Over the decades, a few documents relating to the Roswell UFO crash… have been found.  One of those developed after Army Brigadier General George F. Schulgen asked for FBI help “in locating and questioning individuals who first sighted the so-called flying discs…'”

Twining‘s suggestion [in the Twining-Schulgen memo of 1947.09.23] was endorsed by Schulgen; on 1947.12.30 the Chief of Staff at the Air Force, Major General Craigie, approved the project and ordered the creation of Project Sign.