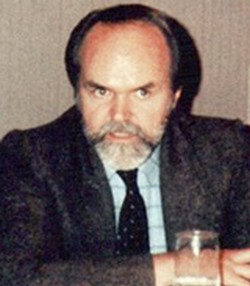 In June 1982 television producer Jaime Shandera joined forces with William Moore to attend the meetings and collaborate on the research, including the discovery of the existence of MJ-12 – the purported high-level policy-making group overseeing the UFO and extraterrestrial issue. In 1984 Moore and Shandera received the now infamous MJ-12 documents as a 35mm black and white film that was mailed to Jaime Shandera in a plain brown envelope. Their contacts with The Aviary continued until the 1990s when Moore and Shandera eventually left the UFO research field.