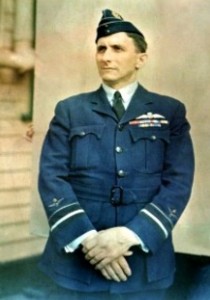 Returning to Australia in October 1930, Jones was made Chief Flying Instructor at Point Cook and Officer Commanding No 1 FTS. He became Director of Training at RAAF Headquarters, Melbourne, in November 1931…  On 5 May 1942, Jones was appointed Chief of the Air Staff (CAS), the RAAF’s senior position.