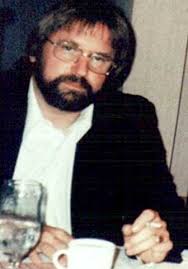 An author and former UFO researcher.  Prominent from the late 1970s to the late 1980s, he co-authored two books with Charles Berlitz, including The Roswell Incident – the first book written about the alleged Roswell UFO crash/retrieval.  Bill Moore later became a controversial figure within ufology due to his involvement with a group of intelligence contacts known as “The Aviary”.  He played a role in the Bennewitz Affair and was a central figure in the release of the controversial Majestic 12 documents [the Eisenhower briefing and the Cutler-Twining memo].